Lisha Sharma is a Calcutta based Model and girlfriend of Indian cricket player Hardik Pandya. She is originally from Jamshedpur but has been living in Kolkata for the last six years. Lisha Sharma became the talk of town after she posted and then deleted a picture with Hardik Pandya on Instagram.

According to report, Lisa and Hardik has known each other for a year and have been seen dating in Calcutta.
Model Lisha Sharma, 21, has made her name by walking for the likes of Manish Malhotra and Sabyasachi Mukherjee, Wendell Rodricks and Anamika Khanna. 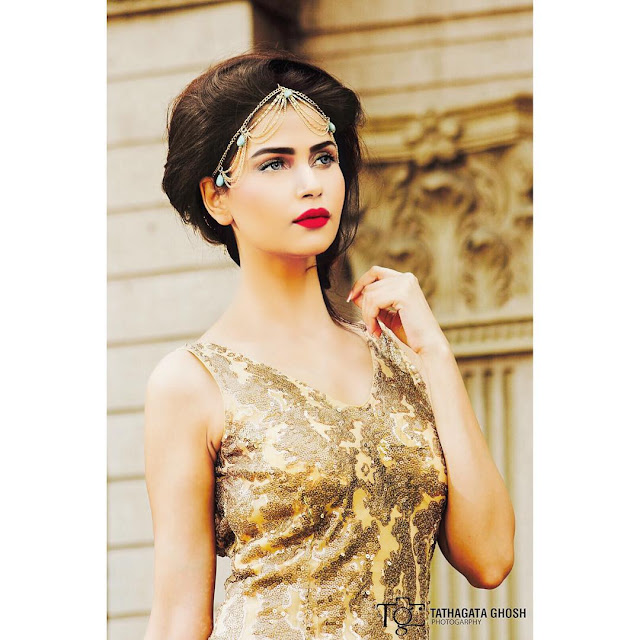 9 Places To Visit In Kerala During Monsoon 2022

Adventurous Places on Earth Offering the Most Exclusive Treks