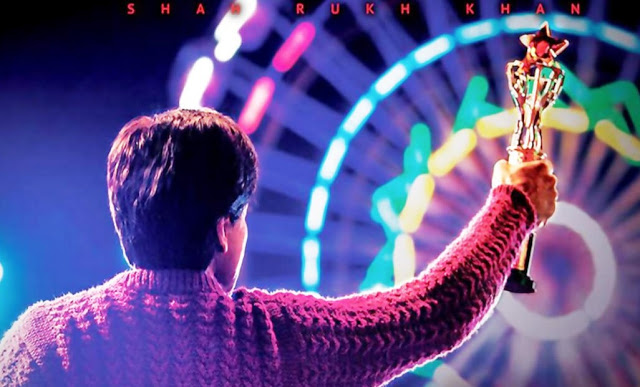 Just when you thought he has lost it forever, he makes a stunning comeback. In his latest flick Fan, King Khan seems to have gone back his early days in Bollywood when he used to play twisted and creepy roles and still didn’t have the tag of ‘King of Romance’. Undoubtedly one of the best Shah Rukh Khan movies in recent years, Fan is not without its own loopholes though. But it’s a commendable effort on part of the cast and crew to pull off something rank different from your standard Bollywood love drama.

So what is so special about Fan? The very fact that one actor successfully pulls off two different characters. This is no mean feat to achieve when both the characters are at such odds with each other. So what’s the story of Fan? Let’s take a brief look.

Superstar Aaryan Khanna (played by Shah Rukh Khan) comes to Mumbai with nothing and struggles to make his name in the film industry. His strong determination and greed for superstardom one day brings to the place where he always wanted to be. He becomes one of Bollywood’s one of the biggest success stories. On the other hand, there is Gaurav Chanana, a 25-year old cyber café owner in Delhi. Aaryan Khanna is his idol and he thinks the world of him. He mimics Aaryan Khanna perfectly and has even won a best actor trophy in a local competition. After winning his trophy and like every other fan he decides to show it to Aaryan himself and traces his journey in Mumbai. He stays in the same hotel and travels in Mumbai local without ticket just like Aaryan did. But when he finally reaches his idol’s house, he finds himself to be just one among thousand other fans. Finally he gets to meet his idol, but the meeting turns out to be a disaster. Gaurav urges Aaryan to share some of his popularity with his fans, but Aaryan is too proud to do that. This is actually where the story of the film begins. From here on, the two turns on each other and both tries to gain an upper hand over the other.

In the film, Aaryan Khan is an arrogant, mean and self-centered person. But out in the real world he conducts himself differently to keep his image intact. At the same time, he is scared to lose it all just like every other successful human being. Gaurav, on the other hand, is your everyday guy. He is smart, but disconnected from reality. Probably that is why he is ready to do whatever it takes to meet his idol.

SRK plays both the roles perfectly. But a huge credit for that must go to director Maneesh Sharma who gives SRK a free hand in the movie and allows him to play the roles the way he wants. And it has worked. Credit must also go to Sharat Katariya, the dialogue writer of the movie for wonderful and subtle lines both the characters utter in the movie, which gives the film both depth and a certain amount of seriousness. Overall Fan is a good watch and probably the best King Khan movie off late. 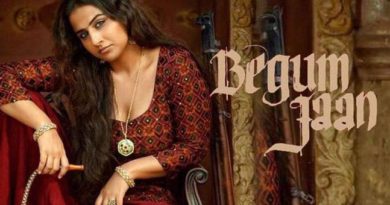 One thought on “Fan Review: SRK Shines Through in Both the Roles”