In the past few years, we’ve seen a tremendous surge in clean technology driven by the many environmental sensor technologies. From the simple DIY to those inspired by nature, the particular niche has taken a major leap that proved significant. Among the line are portable devices that can measure air and water quality from our wrists and pockets.

Some of the most prominent, portable environmental sensors are listed below; usually, Bluetooth or Wi-Fi enabled and can be worn or plugged. The data transmitted by these sensors allow scientists to accelerate their research and assist governments to introduce laws for maximum environmental safety as well as make ground-breaking discoveries that can shape the entire industry.

Developed by the Carnegie Mellon University, the AirBot is a particle counting robot that can track airborne pollutants causing certain breathing ailments such as asthma. It’s portable and can be tucked inside a pocket. The device keeps tabs on particulates that may cause respiratory problems in the long run.

Another development by the Carnegie Mellon University, the WaterBot does just what the name suggests; test the quality of water. One end of the sensor must be dipped in a water source such as a stream, lake, river or sea and data of pollution level will be uploaded to the internet through an installed module. This information is useful for all those who live nearby so they may ensure safety. In-fact, WaterBot is so powerful; it can even detect events invisible to other sensors so this is something you should have!

It was launched from a super successful Kickstarter campaign, Sensordrone is capable of monitoring many things or factors that make up the environment such as gases, humidity level, temperature and more. The data is then shared with your smart device but for each test, you need to operate relevant applications without any additional configurations or extra dials. Just synch the contraption with any of your smart devices and choose from the desired information.

The Lapka is a cluster of environmental sensors that can be plugged into your iPhone. It can detect radiation, nitrates in raw foods, electromagnetic pulses, humidity and temperature. Not only they return simple environmental data but also inform whether your food is organic.

This sensor can be wrapped around the wrist and give instant air quality measurement wherever you are. The sensors transmit data via Bluetooth over to mobile devices which are an easy process. People nowadays are keen towards such devices, mostly because of Hollywood sensation so who knows it’ll become a fashion statement in coming years.

Yet another sensor technology that made a big splash on Kickstarter is Air Quality Egg. Though it’s neither a wearable nor a pocket-fit, the egg is to be placed in a home or a closed environment that collects sharp readings of nitrogen and carbon dioxide concentration from where it’s kept.

The device has a sensor that can be plugged into a socket outside of the home which communicates wirelessly to the egg-shaped station inside. The data is then transmitted online for users to monitor air quality in their vicinity.

Powered by Android, the PressureNet app measures atmospheric pressure and returns the information to scientists who further exploit the details to understand the weather anomalies. Atmospheric sensors are common in almost every smart device; for instance weather apps. Instant updates are transferred to the devices whereas the information can be used to improve the overall environmental system.

Contribute towards the betterment of the environment in which you breathe by using the above sensors at their best!

rfid Qatari is one of them, to get this sensor visit this website. 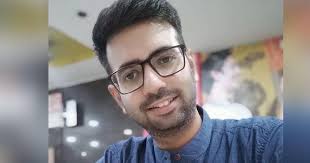 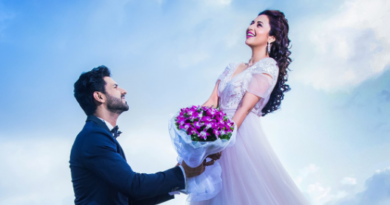 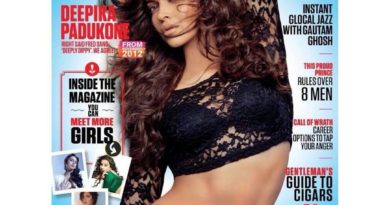