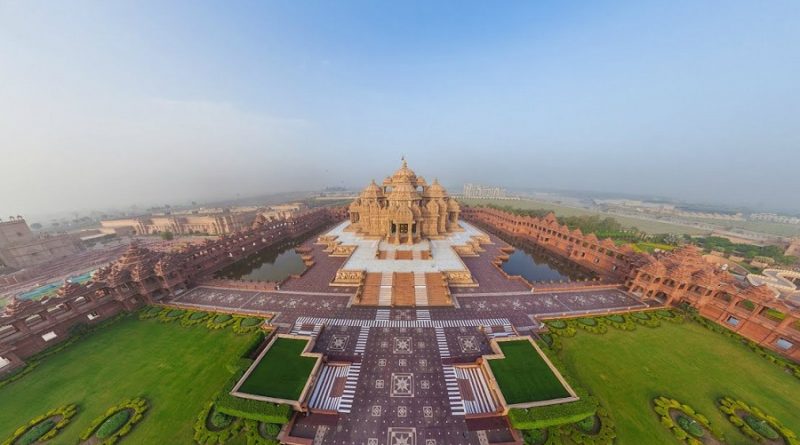 Gujarat has some of the most important religious sites in all India. Ancient ruins of the Harrapan Indus Valley Civilization, and the last reserve of lions in Asia, yet is somehow neglected by the major tourist groups.  It offers a wealth of surprises and is an experience not to be missed out on. Here is list of some popular places to visit in Gujarat.

Called the ‘Manchester of the East’ for its massive mills. Ahmedabad is the sixth largest city in India and is one of the industrial nerve centers of the country.  Historically, Ahmedabad was the center of numerous kingdoms, and the center of the city has several very old buildings constructed by Sultan Ahmed Shah, who doted on the city, including the Siddi Sayyad Mosque and the Jumma Masjid, both fascinating bends of Indian and Saracen architectual styles.  Ahemedabad’s turbulent past has destroyed many of the ancient buildings that covered it, however.  The center of Gujarati culture, Ahmedabad is close to about everything in the state and is a good place to explore the countryside from.

Gandhinagar was built in 1960 to be the capital of Gujarat, along with the other planned cities of India, chandigarh and Bhubaneshwar.  In 1971, after construction was complete the capital moved from Ahmedabad to the city.  It is by far the cleanest and safest city in Gujarat, and is remarkably easy to get around in having taken its street labeling system from cities in the United States by using letters and numbers to mark the roads.

Palitana is essentially two mountain tops absolutely covered with some 900 temples of every size.  It is one of the most impressive sites in India, the summation of hundreds of generations of Jains’ work.  To reach the shrines, one can choose to hike the 3745 steps leading up the hill, although the disabled can reach the top with sling chairs.  No one can bring food to the top, including during the hike, making the journey itself a trek for those not accustomed to physical activity.

The massive Akshardham is built entirely of pink sandstone and is dedicated to Lord Swaminarayan.  The temple is visited by millions and stresses a philosophy of universal peace and harmony.

Dwarka is the one of the most amazing temple complexes in India, Hindus believe this is the site of Lord Krishna’s ancient earthly kingdom, and its easy to see why.  It is a major tourist and pilgrimage site and almost appears to be more of a palace than a temple.  It reaches a height of 170 feet and has extremely intricate carvings, a true architectural masterpiece.

One of the tallest temples in India, Somnath temple, also called Someshwar Mahadev, is dedicated to Lord Somnath.  It towers at 155 feet and is made entirely of stone, and the current temple, built in 1950, is on top of the ruins of three others that had been destroyed by invading Muslims.

Modhera lies in ruins but still manages to dazzle its visitors.  It is famous for its architectural design, where the rising sun puts its many images in relief.  The temple was destroyed by the marauder Mahmud of Gazni, and nowadays is surrounded by a park, hundreds of temples, and a library.

Saputara is a popular hill station in Gujarat and is turning into a frequent getaway location for businessmen from Mumbai.  It is one of the most scenic places in India and is renowned for its picture perfect lakes, rivers, forests and mountains, and boats are available for rent to fish and relax on the lakes.

The only place outside of Africa where wild lions still live, Gir is one of the largest wildlife reserves in India.  In addition to its famous lions, Gir has a large population of jaguars and is one of the best bird sanctuaries in India. 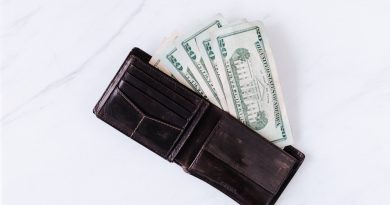 How to Spend 5 Days Pocket Friendly on Your Vacation?